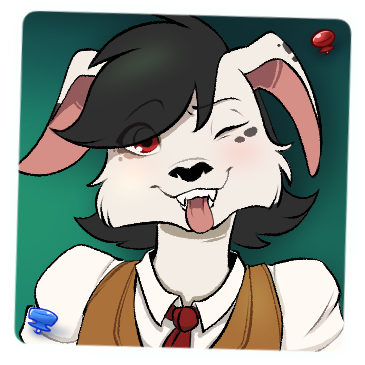 Ari Borhanian is the head writer of Mothorial. Growing up in North Carolina, his creative career had its roots in his choir perfomances throughout his childhood, along with his interest in poetry. As he moved into high school and (some) college, Ari developed as a singer/songwriter, creating an online brand under the moniker Metajoker and performing at cons across the United States.

As a writer, Ari spent a great deal of his childhood writing short stories and, like many young authors, the beginnings of fantasy "novels" that were basically rip offs of Star Wars and Lord of the Rings and never quite went anywhere. When he discovered his love for scriptwriting, Ari began taking his writing more seriously, and he and his close friend Isabel developed the early concepts for what would become Mothorial in 2017. Inspired by the fantasy of his youth, with a dash of Redwall and a hearty dose of Jeff Smith's Bone, Mothorial combines Ari's love for the emotional storytelling he already embraces in his songwriting with his fascination for complex characterization and worldbuilding.

As an asexual artist with generalized anxiety, Ari strives to be an advocate for both the LGBT community and those suffering from anxiety disorders, both in and out of his work. He lives with his husband Andy and two cats, Charlie and Bambi, in North Carolina. When he's not writing or songwriting, he spends his time reading (especially Stephen King), switching off between watching feel-good animated shows and dark dramas, and developing his upcoming Podcast, "Adventures in Space and Crime", with his childhood friend, Charles Monroe. 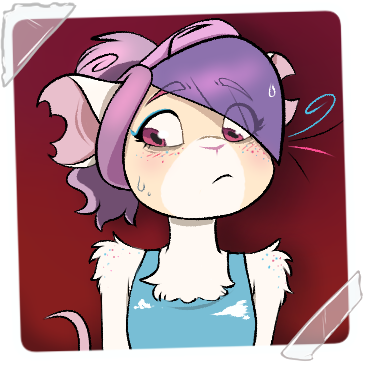 Isabel "Izzy" Pereira is the illustrator of Mothorial. An artist from Portugal, Izzy has been creating art and animation for a decade, getting her start as an online artist in the My Little Pony community under the name brownie97, though she now goes by IzzySqueakzy.

Izzy has always been passionate about storytelling and cute characters, and Mothorial was a natural extension of that interest. From her initial design of Ava and Ackerley in late 2017, the project has only grown in scope. Along with her work on the webcomic, Izzy has also worked on cleanup and animation for multiple student projects as well as Hell Puppy, created by Ashley Nichols. Whatever the project, Izzy strives to bring characters to life and develop further as an artist.

Izzy identifies as asexual and hopes to use her work to raise awareness by creating positive and meaningful representation in her storytelling and art. She continues to live in Porto, and enjoys spending her time playing Animal Crossing, staring into the endless void, and taking care of her turtle, Sebastian, her greatest muse and inspiration in life. 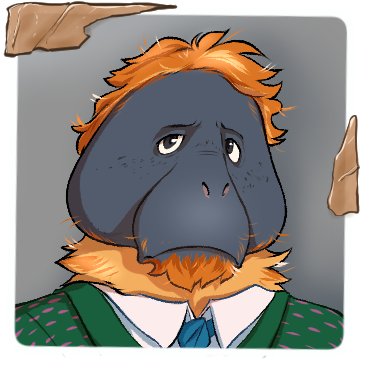 Charlie Monroe is a writer and infrequently-performing improviser in Atlanta, Georgia, who will let you know as soon as he's done writing his groundbreaking first novel. He provided one or two ideas for Mothorial in his role as a story consultant, but he can't remember which ones. 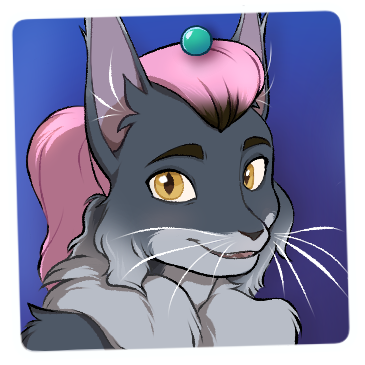 Alex Beckman aka 'Beck', is the story consultant for Mothorial. Growing up in the Canadian Prairies, Alex has always had an active imagination and loved to tell stories and create his own worlds. Alex started off as a child by making LEGO stop-motion short films with his mom's digital camera. Alex would take this creativity and world-building with him everywhere he went, and would chase this dream all the way to Vancouver, where he went to school for both acting and film. Alex identifies as pansexual and hopes to create meaningful and positive representation in his work. He continues to live in Winnipeg, where in conjunction to his work on Mothorial, he improves his skills at art, plays video games, and works on his passion project: a cyberpunk-style thriller called 'Technitos'. 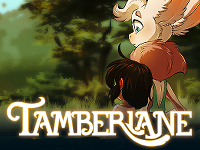